SCOOP: FDA SELECTS HYBRID WORK ENVIRONMENT FOR 2023 — Food and Drug Administration leadership has chosen a hybrid work environment for the agency starting in January, a spokesperson confirmed to Katherine on Monday.

Each agency center or office will set its own specific policies. Work that must be performed in person — such as laboratory or inspection work — will continue to take place in office or field settings. Staff who conducted in-person work during a six-month trial earlier this year were unable to request remote work because of the nature of their jobs. The agency said it will continue to collect staff and stakeholder feedback and track the effectiveness of its hybrid approach, and it’s prepared to make adjustments as needed.

Returning to the White Oak, Md., campus near Silver Spring after the pandemic has been a hot topic among agency leaders, who oversaw the pilot when many FDA staffers requested to work remotely. Just last week, Richard Pazdur, the head of the agency’s Oncology Center of Excellence, made the argument at the Friends of Cancer Research annual meeting that employees whose positions don’t require them to work in the office shouldn’t have to be there “to make an administrator happy.”

But the hybrid policy could irk Republican lawmakers, who have criticized HHS agencies for allowing remote work as pandemic restrictions eased and say that it could negatively impact productivity.

TODAY ON OUR PULSE CHECK PODCAST, Ruth Reader and your co-host discuss the impact on long Covid treatments if the new Congress doesn’t approve additional funding for Covid-19 research. 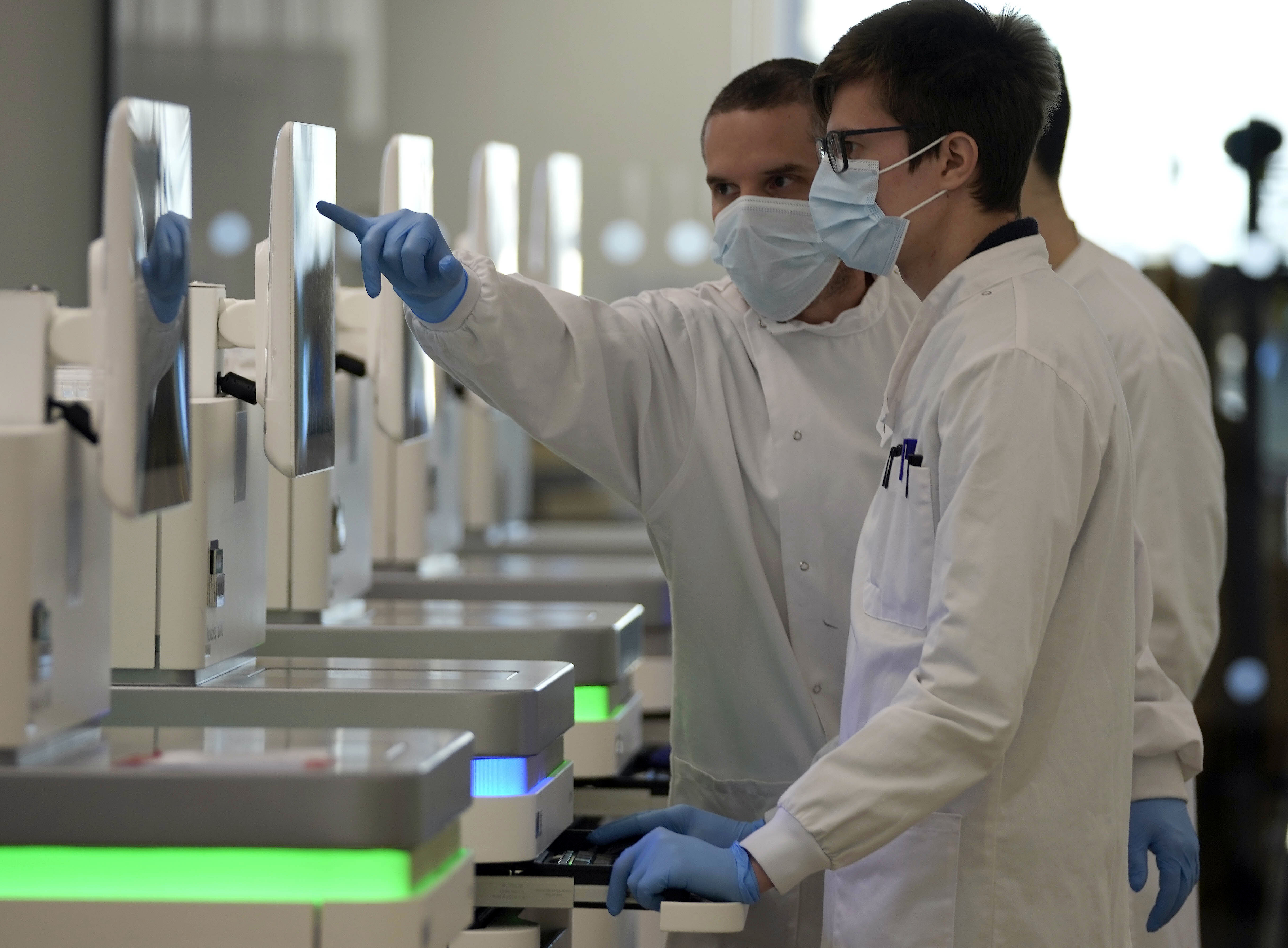 Without a definitive agreement in the medical community about the physiology of the condition — which can cause symptoms like fatigue, difficulty breathing and brain fog — major drugmakers have yet to launch major clinical trials or other efforts for coming up with treatments.

Most of the $1.15 billion that Congress has allocated to the study of Covid-19’s long-term effects has gone toward understanding the cause of the persistent symptoms. Small biotech companies and scientists at research universities and medical centers are studying possible treatments. They’re assessing whether existing therapies, such as Pfizer’s Paxlovid, stimulants like Adderall and even dietary supplements, can alleviate some symptoms.

The Biden administration has asked Congress for more than $9 billion in additional Covid funding that would go toward next-generation vaccine development and long Covid research. But Republicans aren’t likely to go along with the administration’s request, particularly after they rejected the White House’s request for an additional $22 billion for pandemic response in March.

Last year, the FDA permitted doctors to prescribe mifepristone via telemedicine and have the pills sent by mail. People residing in states with abortion bans or restrictions are increasingly turning to the medications to end pregnancies in the wake of the Supreme Court’s June overturning of Roe v. Wade.

The counter: An HHS spokesperson defended the medication as safe and effective, adding that “denying women access to any essential care they need is downright dangerous and extreme.”

“No one should be denied access to a safe, effective FDA-approved medication because of where they live,” Kirsten Moore, director of Expanding Medication Abortion Access Project, said in a statement.

Cassidy, a gastroenterologist, is a detail-oriented legislator with a keen interest in health policy, employing three health-focused staffers in his personal office — far more than most senators. He also has a history of working across the aisle with Democrats on issues ranging from surprise medical billing to mental health legislation.

“I think the health care industry breathed a sigh of relief Rand is going to HSGAC instead of ranking at HELP,” one lobbyist said after Sen. Rand Paul (R-Ky.) announced last week he’d seek the minority GOP top spot on the Homeland Security and Governmental Affairs Committee.

Related: Amanda Lincoln will be the staff director for Republicans on the Senate HELP Committee in the new Congress, Ben reports. She’s a former health policy adviser to Cassidy and currently works for Maine Republican Susan Collins.

WHAT WE LEARNED LAST WEEK ON THE HILL — ICYMI, Lauren and POLITICO’s Alice Miranda Ollstein and Carmen Paun broke down what the incoming House Republican majority means for health policy going into a divided 118th Congress.

Of note for the pharma world: Don’t expect much to change Republicans’ minds on additional Covid funding, meaning a pivot to the private sector to handle testing, vaccination and treatment is still on track to begin early next year. And watch out for both parties to turn oversight attention to pharmaceutical benefit managers, though it’s unclear whether those efforts would yield any legislative action.

PHILIPS RECALLS NEWLY REWORKED VENTILATORS AFTER PREVIOUS RECALL — Late last week, the FDA issued a safety communication regarding certain Philips ventilators, which the manufacturer said had two new potential issues. The company said some of its Respironics Trilogy products, which were recalled and reformulated in June 2021, had been found to contain trace amounts of particulate matter in their air pathways. Others had an issue in which some of the material lining the plastic backing could separate and lower the inhaled air pressure.

Forty-five state and territorial attorneys general are urging the Drug Enforcement Administration and Substance Abuse and Mental Health Services Administration to make permanent pandemic-era regulations that allow patients to be prescribed via telemedicine certain drugs that the DEA says pose some danger of abuse, Ben writes.

Richard Francis will begin his tenure as president and CEO of Teva Pharmaceuticals on Jan. 1. Kåre Schultz will retire from his current position as CEO at the end of the year.