On June 18, Friends of Cancer Research hosted a forum on the future of comparative effectiveness research (CER). The meeting featured leaders from all sectors discussing priorities for expanding the conduct of CER in the U.S.

The forum began with a discussion between Dr. Francis Collins (Director, NIH) and Dr. Carolyn Clancy (Director, AHRQ) moderated by Ramsey Baghdadi of The RPM Report. Dr. Collins and Dr. Clancy are the first designated members of the seventeen-member Board of Governors of the Patient Centered Outcomes Research Institute (PCORI). This institute, established as a part of health care reform legislation, will play a pioneering role in the future of CER.

During the discussion it was noted that the PCORI Board needs to promote transparency, credibility and inclusiveness in the processes of identifying the best choices for patients.

Dr. Clancy conveyed her optimism about the opportunity to focus research on a longitudinal basis, as well as the legislation’s recognition of the need for additional methods of development. Both agreed that achieving meaningful use out of today’s wealth of data is a major priority.  This included the importance of establishing a robust infrastructure to support ongoing CER. Specifically, Dr. Collins suggested tapping into patient data gathered in HMOs.

Panel 1: Coordination and Use of CER Studies by Federal Health Agencies

The first discussion panel provided the perspective of several key agencies and representatives from Capitol Hill about with the future direction for CER. The panel included the following members: 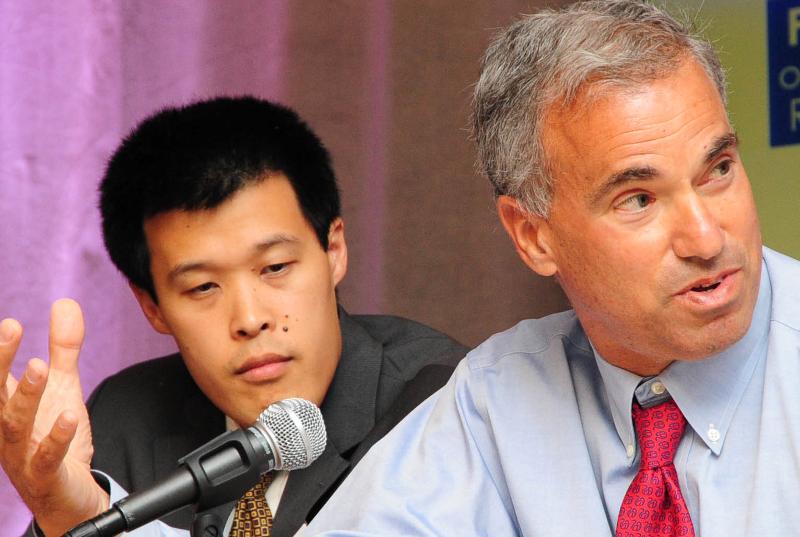 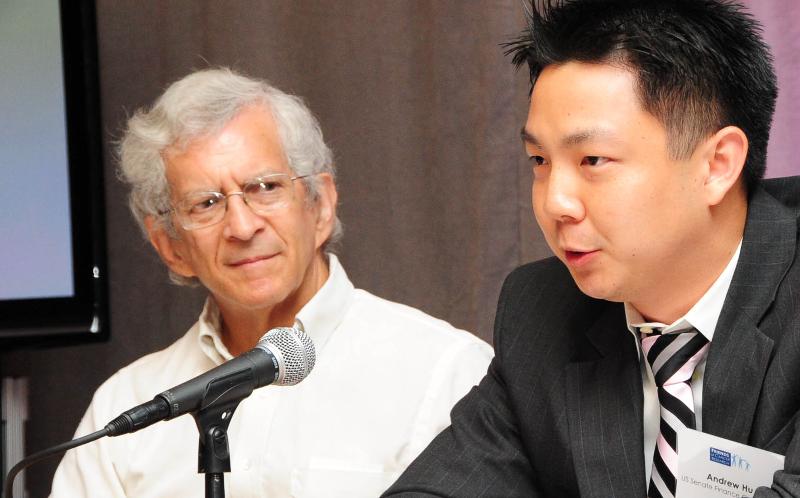 The panel opened with enthusiasm for CER and the new Institute, as well as the inter-agency collaborations that are already taking take place.  Dr. Hodes noted those recently established partnerships between the FDA and NIH. The panelists discussed the need for public literacy and transparency in terms of CER, and the importance of filtering CER information through decision makers to improve patient outcomes.

Congressional staff members were asked to discuss the approach they took in developing the health care reform legislation. The two panelists acknowledged that the House and Senate had different visions of the role of CER, although both felt that the language in the bill was structured appropriately. Both panelists made clear that separating CER and coverage decisions was a priority. The staffers also agreed that the makeup of advisory committees would be one of the most important factors determining the Board’s success, as well as patient input and participation.

The panelists continued their discussion by suggesting hypothetical CER projects they would like to see undertaken. Dr. Jacques suggested addressing elderly care, and whether particular interventions were as effective if they were administered in-home. Dr. Slutsky spoke of the importance of the CER community to keep an open mind about factors such as different populations, interventions, and the spectrum of care. The panelists also discussed clinical trials in terms of CER, and the challenge of encouraging patients to participate when they frequently would prefer existing treatment options, or in some cases experimental treatment.

The panelists all agreed that research priorities and questions should determine how studies are funded. Dr. Goodman suggested that the range from patient intervention to outcomes, and where breakdowns occur in that range, ought to be considered in this context.

The final panel discussed the research potential of health data networks and the processes of effectively capturing productive health data. The panel included the following members: 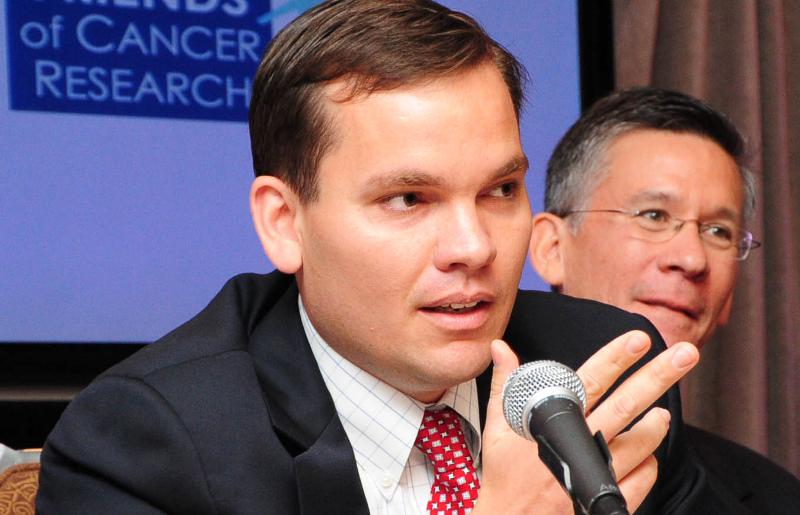 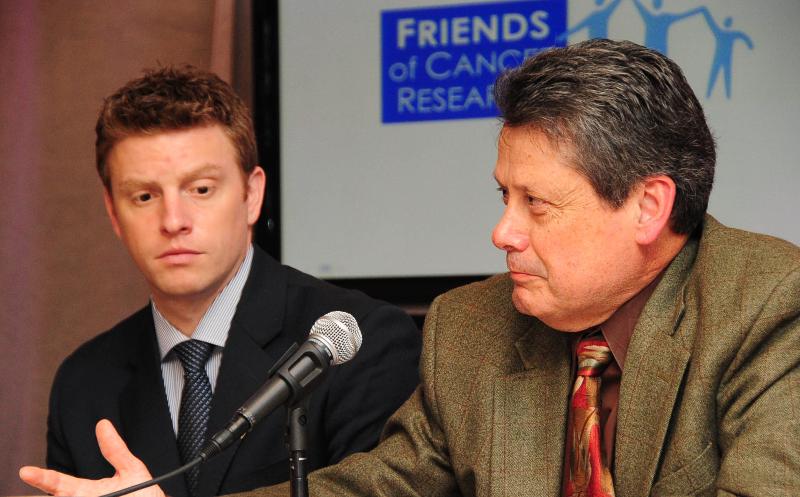 The panel began by discussing the importance of current data aggregation efforts. Dr. Croyle spoke of the need for balance among several important elements of the aggregation process: infrastructure development, standards development, and grow-your-own development. One of the biggest challenges facing health data aggregation is the amount of unclear evidence that often faces patients. Dr. Navathe described these activities as a priority for government, as well as the balance of long-term and short-term visions and goals.

The panelists agreed that the marriage of different types of data – such as patient-reported outcomes and claims data – was instrumental in making data more useful. The need to encourage active engagement amongst patients, especially in minority communities was highlighted. Coupled with a growing mistrust in the government and the Internet is an increasing trust in physicians. Dr. Navathe felt that government was aware of this issue, and HHS has already begun making investments to address this. The panel concluded with the consensus that the development of an effective data network is the necessary future of health information. Upgrades and investment in HIT, as well as data collection from a grassroots level, will be required to realize these opportunities.

A complete conference report will be prepared in the coming weeks.